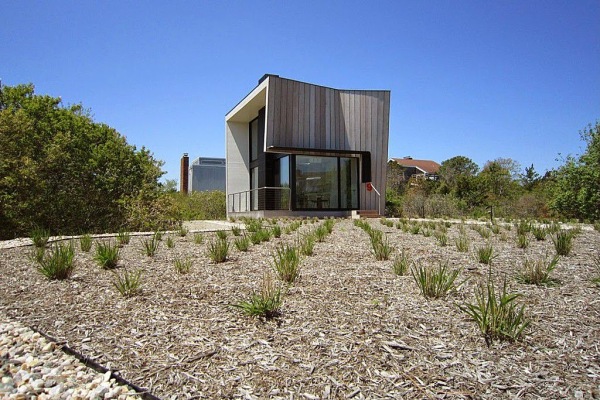 At the ocean, the newest design triumph from noted modern architects, Bates+Masi is now available for one lucky buyer. END_OF_DOCUMENT_TOKEN_TO_BE_REPLACED

Most houses with a modern design have a pretty stylish exterior, as well. This one, though, has a slight twist…

Shipping containers aren’t just for shipping anymore (contrary to what one may believe). A company called Modulus found a way to use the metal containers that is both functional and incredibly stylish.

David Fenster of Modulus created a family a dream house in the Santa Cruz Mountains just by using shipping containers. 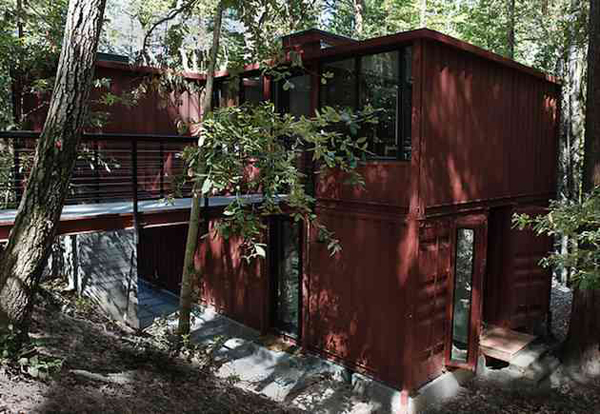 END_OF_DOCUMENT_TOKEN_TO_BE_REPLACED

Made from scavenged materials, Derek Diedricksen’s tiny houses cost just $200 to make. What the little wooden dwellings lack in space, is made up for in style thanks to plenty of decorative detail.
The 33-year-old uses parts of discarded household items to ensure each home has basic functions, the glass from the front of a washing machine is converted in a porthole-like window while a sheet of metal becomes a flip down counter.

A shed is typically a simple, single-storey structure in a back garden or on an allotment that is used for storage, hobbies, or as a workshop. Sheds vary considerably in the complexity of their construction and their size, from small open-sided tin-roofed structures to large wood-framed sheds with shingled roofs, windows, and electrical outlets.

END_OF_DOCUMENT_TOKEN_TO_BE_REPLACED

Workspace is a term used in various branches of engineering and economic development.  In cities, they are often set up in buildings that are disused but which the local authority wishes to retain as a landmark, such as tramsheds. At the larger end of the spectrum are business parks, technology parks and science parks. In technology and software, “workspace” is a term used for several different purposes.

END_OF_DOCUMENT_TOKEN_TO_BE_REPLACED

Alek Lisefski is a web designer who decided to take everything we know about building a house and flip it on its head. Instead of going in debt for hundreds of thousands of dollars, he built his own home for the low, low price of $30,000. It’s only 8x20ft, but that’s what makes it awesome. It’s a tiny house, it’s mobile and it looks so cool I would give anything to live in it for a day. 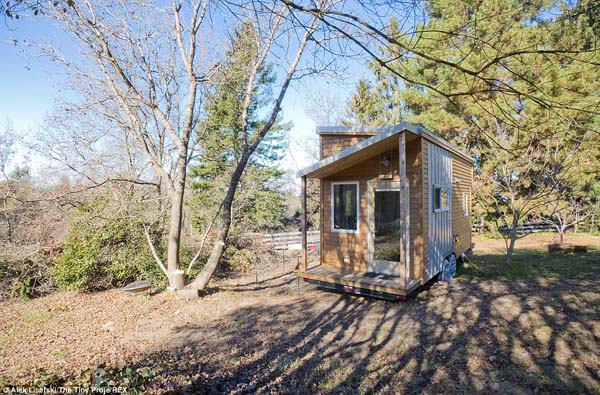 Alek wanted to change his focus in life, so he built this small house. “Inhabiting such a small space will force me to live in a simpler, more organized and efficient way.” 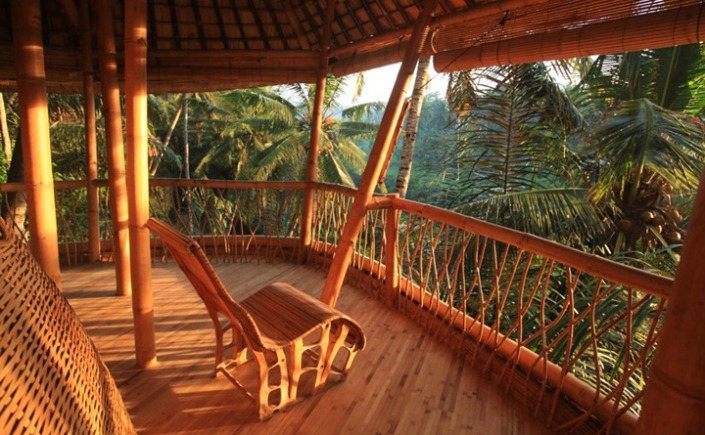 Designer Elora Hardy and architects PT Bambu, designed a complex of buildings which made ​​of bamboo in a beautiful valley on the island of Bali, Indonesia. These unique bamboo house, repeat the office of land on which they are built, and offers magnificent views of the river, tropical forests and volcanoes. Here everyone can feel at one with nature! END_OF_DOCUMENT_TOKEN_TO_BE_REPLACED

This room is the renovated home office that was once a small guest room. It is right off the kitchen on the main floor, so it made a great location for the family home office. The cabinetry is the same style and color as the kitchen so one room flows nicely with the next. The countertop is a warm grey limestone with shells and fossils appearing in the stone. The wall behind the desk and in between the wall cabinets is covered with a tack board that is then covered with a burlap material. The deep drawers to the left make a perfect location for long rolls of wrapping paper.

These photos were taken from the International Aquatic Plants Layout Contest (IAPLC). This is a contest where people compete to design the best aquarium, literally taking months to grow the beautiful aquascapes. They’re amazing.

Forest Morning: designed by Pavel Bautin of Saint Petersburg, Russia. The 400 liter tank is pictured after 6 months of growth. There are 8 types of plants.

END_OF_DOCUMENT_TOKEN_TO_BE_REPLACED 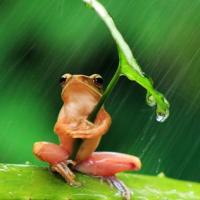 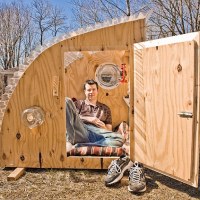 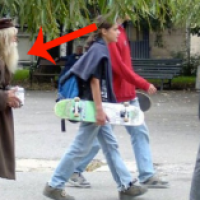 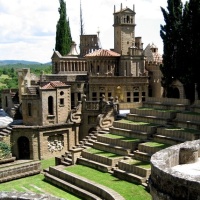